Pop-rock band In Her Own Words have unveiled their newest record, Distance Or Decay The record oozes anthemic tracks such as, "Circles" featuring pop-punk lead vocalist, Derek DiScanio of State Champs.

Distance Or Decay features an array of tracks embody graceful yet raspy vocals that lay elegantly against aggressive rock-tones. The record showcases diversity within In Her Own Words' sound as they have evolved though out their careers. Songs such as "Lights Out" provides and instant attention grabbing intro and gradually strings together hooks keeping listeners entertained. The band adds dynamic with closing track "Footprints" making the courageous decision to end their powerhouse of a record on a serene acoustic note.

"Distance Or Decay is a summation of emotions when going through the motions of an ephemeral relationship; be it friendship, family, or romantic. The first half of the album is the “Distance” portion, touching on feelings of angst, hopelessness, and question." Says lead vocalist, Joey Fleming about the new record. "The second half of the album is the “Decay” portion, touching on feelings of release, relinquish, and heartbreak. We hope this album can touch people’s hearts in the way it touches ours."

In addition to the release of the new record, the band is set to embark on a summer tour supporting Tiny Moving Parts and This Wild Life. Tickets are now on sale, see dates below. 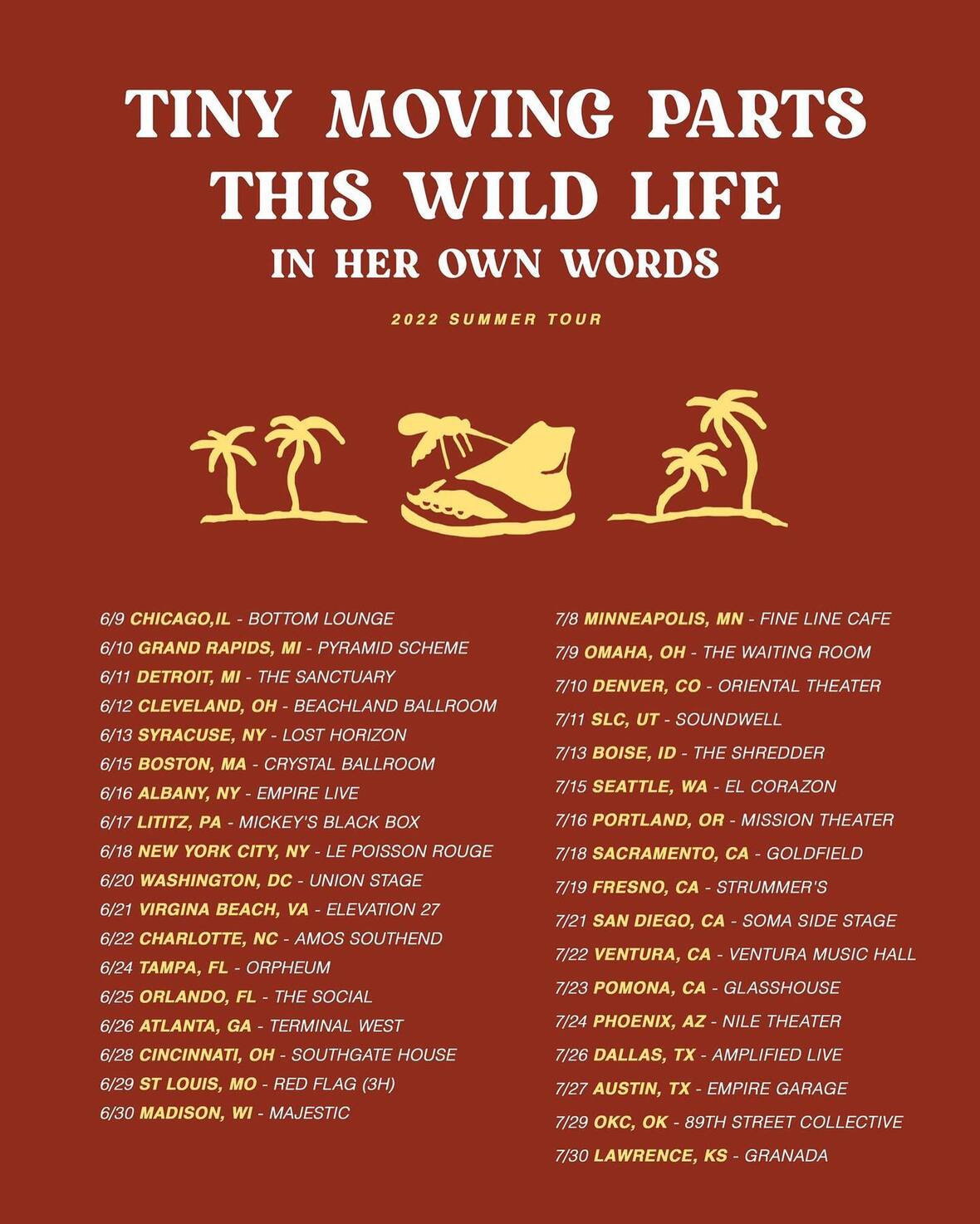